Wendy Sherman, one of top US diplomats, on Wednesday sent China an unequivocal message while on a visit to New Delhi: “economic coercion” is not the way forward.

It was a vital message conveyed by the diplomat from the region as China has been using predatory lending practices to build and bolster its influence in Sri Lanka and Maldives, threatening their sovereignty. Pakistan is a victim as well, but is going along in the interest of strategic ties with Beijing.

“We don’t ask countries to choose between the United States and the PRC (the People’s Republic of China), but we do ask for a level-playing field. We do ask that countries understand that economic coercion is not the way forward to build a strong international economy and a global prosperity and peace and security,” Wendy Sherman said, joining the annual summit of the US-India Business Council, virtually from Delhi.

With Indian foreign secretary Harsh Vardhan Shringla also on the stage, Wendy Sherman said “democratic values are the bedrock of the US-India relationship”, which enjoys wide bipartisan support in both countries. The relationship is built on an international ruled-based order, as is America’s strong network of Indo-Pacific alliances and partnerships. “Our partnership is essential to upholding that as we have a shared interest and we are major defence partners.”

She added: “I think we and India are like minded in that regard.”

Wendy Sherman is the senior-most official of the Biden administration to visit China so far. India, on the other hand, has had two visits from top Biden cabinet officials – secretary of state Antony Blinken and secretary of defence Lloyd Austin – and special presidential envoy on climate John Kerry and now Sherman.

Shringla said India considers relations with the United States “of paramount importance” and not only for the sake of the two countries but also “in ensuring a free, open, inclusive and prosperous Indo-Pacific region, and a peaceful and prosperous world”.

Shringla spoke at length about the ongoing cooperation between the two sides on a whole range of issues and he pointed specifically to recent high-level engagements such as Prime Minister Narendra Modi’s first in-person meeting with President Joe Biden for their first bilateral and then as part of the Quad. The prime minister also met US Vice-President Kamala Harris, who is of Indian descent.

Harsh Vardhan Shringla also spoke on cooperation by the two sides on battling the Covid-19 pandemic – vaccine initiative launched by the Quad – and on climate change, stressing India’s determination to abide by its commitments under the Paris Accord and its ambitious agenda of creating 450 gigawatts of renewable sources of energy. 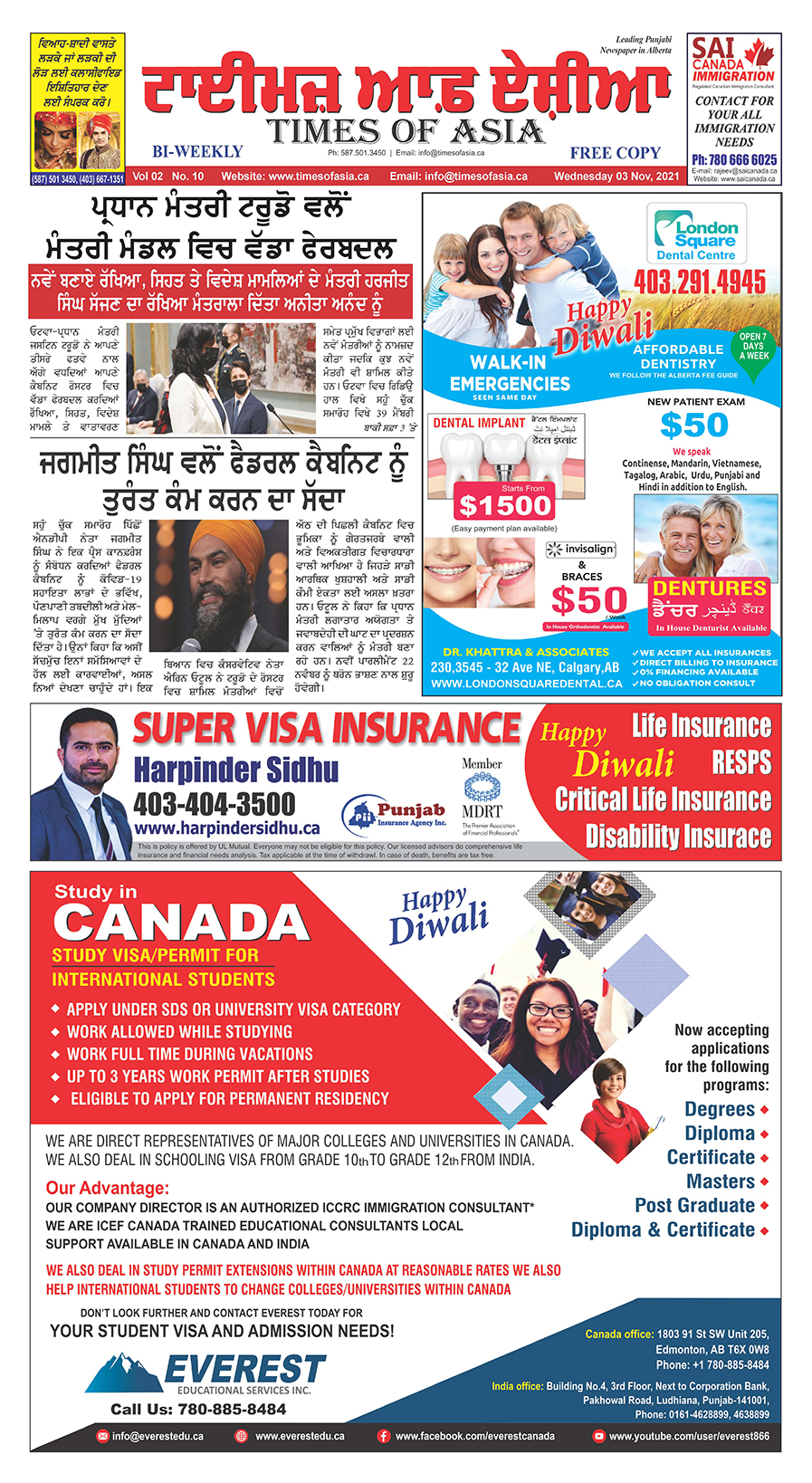