Breaking News
Bangladesh awaits its bridge of dreams across the mighty PadmaShah Rukh Khan’s love story with India, decoded through his films‘Narendra Modi suffered for 19 years,’ says Amit Shah after SC ruling on Gujarat riotsRussia says ‘happy to help’ India bid for 2036 OlympicsRanji Trophy Final, Day 3 Live score: Madhya Pradesh in command
Instead of the policy positions on diplomacy for which Kim Jong Un’s New Year statements have been closely watched in recent years, he focused on food and development at a plenary of the Workers’ Party of Korea.

North Korean leader Kim Jong Un put the economy front and centre of an agenda-setting speech at the end of a key ruling-party meeting, state media reported Saturday, with no mention of the United States.

Instead of the policy positions on diplomacy for which Kim’s New Year statements have been closely watched in recent years, he focused on food and development at a plenary of the Workers’ Party of Korea.

The impoverished, nuclear-armed nation has been under a rigid self-imposed coronavirus blockade that has hammered its economy and left it struggling with food shortages.

“Achieving an epoch-making step in resolving issues related to the people’s daily necessities was presented as an important task,” the official Korea Central News Agency (KCNA) said in a report on Kim’s speech.

The pandemic and resulting border closure saw the North record its biggest economic contraction in over two decades in 2020, according to the South Korean central bank.

Concerns have grown about a full-blown food crisis in the country, and a United Nations human rights expert warned in October that the most vulnerable were “at risk of starvation”.

Kim, who took power just over a decade ago after the death of his father Kim Jong Il, said at the party meeting that battling the pandemic was one of the main goals for the coming year.

“Emergency anti-epidemic measures must be placed as a top national priority and be vigorously carried out… without even a minor slack, gap or loophole,” he said according to KCNA.

While the leader did not mention the United States or South Korea directly, he briefly said Pyongyang would continue to build up its military capabilities.

“The increasingly unstable military environment on the Korean peninsula and the international situation demand the strengthening of national defence capabilities,” Kim was quoted as saying by KCNA.

The state media dispatch did not provide any details on what that could entail.

Pyongyang is under multiple sets of international sanctions over its nuclear and ballistic missile programmes, which have progressed rapidly under Kim.

But the worsening economic situation during the pandemic has not blunted those programmes, and North Korea has continued to pursue weapons development, a UN report said in October.

Pyongyang has stayed away from talks on its nuclear programme since the collapse in 2019 of the dialogue between Kim and then US president Donald Trump. 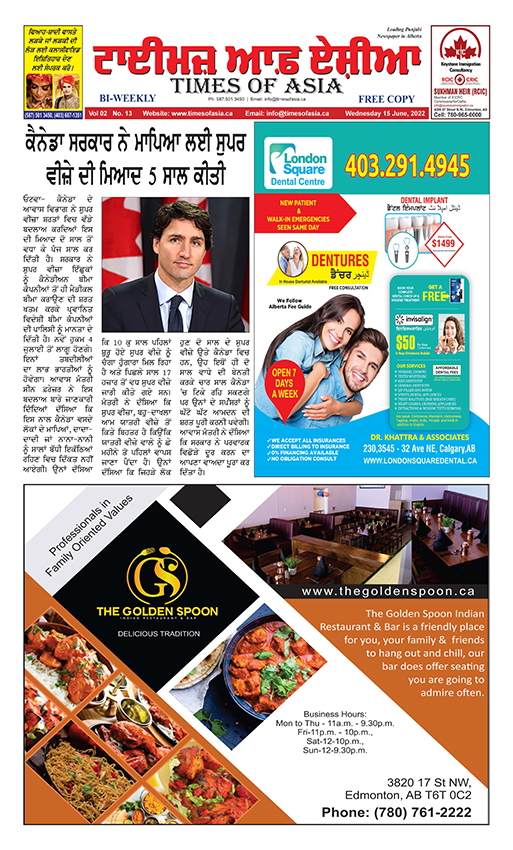