A Silicon Valley-based Indian-American entrepreneur used Bollywood music to effectively take the message of President-elect Joe Biden and his deputy Kamala Harris to the diverse community members in multiple languages during the just concluded presidential elections.

Earlier this year, entrepreneur Ajay Jain Bhutoria voluntarily designed an innovative multi-lingual campaign based on some popular Bollywood numbers with the idea that Indian-Americans will feel more connected with Biden when campaign volunteers reach out to them in their language.

“There were complaints that Indian-Americans don’t vote. But I ask, ‘have you ever reached out to them in their language?’ When a campaign volunteer speaks to a voter in their language, they are more likely to listen,” Bhutoria told PTI in an interview.

“Not necessary all Indians speak English,” he said, adding “people get connected when someone talks to them in their language.” He launched several viral digital outreach campaigns in many Indian languages to attract all the Indians across the US.

At a time when every vote mattered, particularly in the battleground states, Bhutoria said his purpose was to reach out to every Indian-American with the message of their party candidate in the language they spoke and the medium they understood.

Bhutoria and his wife Vinita released the video “Chale Chalo, Chale Chalo Biden Harris ko Vote do” (Let’s go vote for Biden Harris) which was a super hit with the Indian-American community.

This was the first-ever South Asian musical video for the presidential campaign. He said that “people connect with music, food, language, and culture.” “There was lots of excitement,” he said, adding that “the vast majority had never experienced such campaign outreach previously.” “We present the diversity of people in our community, inspired by Biden’s vision of hope and change,” reads the video’s description. “We come from all ages, places, and professions, but we are united in our passion for a candidate who represents our common values,” he said in response to a question.

Based out of Fremont in California, Bhutoria is an influential Indian-American community leader, political activist, author and tech entrepreneur. For over a decade, he has served as a prominent leader in the Democratic Party’s National Finance Committee. He has served as a national leader of the Asian-American Pacific Islander (AAPI) on the Biden 2020 campaign and in the Biden South Asian Foreign Relations Policy Committee.

Born in Rajasthan, Bhutoria was raised in Guwahati, Assam.

Inspired by his father, Bhutoria, like many immigrants, came to the US with a suitcase and an empty bank account, searching for limitless opportunity.

He began his career of political activism by getting involved with the 2008 Obama for America presidential campaign, as a community leader for the Democratic National Committee and its National Finance Committee.

Bhutoria hosted former President Bill Clinton at his home for the 2016 presidential campaign and was a co-host for Hillary Clinton fundraisers over 20 times in various events, including Apple CEO Tim Cook, Netflix CEO Reed Hastings, eBay CEO John Donahue, and LinkedIn CEO Reid Hoffman. He has raised a substantial amount of funds and co-led the AAPI leadership council for Hillary for president.

He was probably the only Indian-American to have flown in from California to be present in Philadelphia on May 18, 2019, when Biden formally launched his presidential campaign. “I believe it is only he (Biden) who can put the United States back on the path of development. The United States needs to lead the world,” Bhutoria then told PTI after the launch event.

A few months later, he hosted Dr Jill Biden in a national effort to raise funds for the Biden Campaign at his residence. In addition to raising grassroots funds for the campaign, Bhutoria said he focused on ensuring that 1.3 million Indian-American votes in the swing states were delivered for Biden. He helped strengthen and build the AAPI for Biden Leadership and grassroots team. 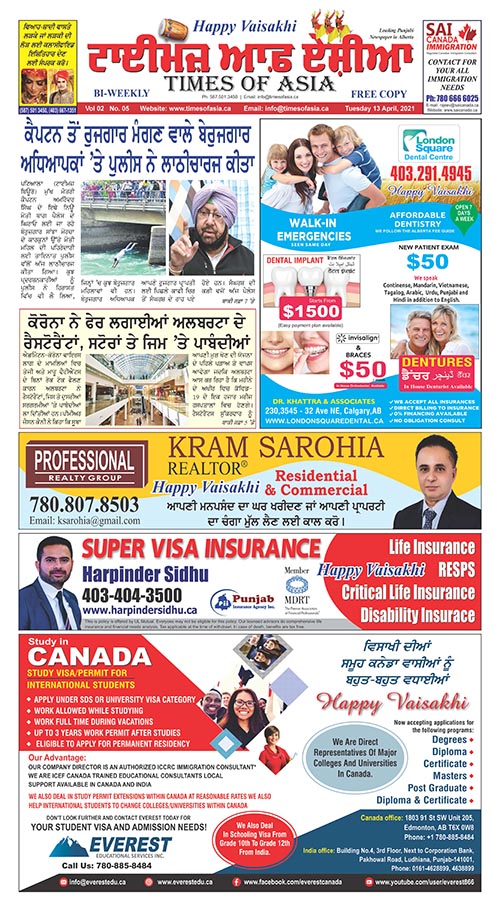