Pakistan Prime Minister Imran Khan has called for a full-fledged crackdown on rapists and other sex offenders in the country, proposing chemical castration for those found guilty in rape cases to ensure they don’t become repeat offenders. He has also called for a national register that can keep track of sex offenders.

On Monday, Khan told a regional TV news channel that he feels chemical castration of rapists is urgently needed or at least the culprits should be made to forcefully undergo surgery so that they don’t commit sexual crimes in future.

The Pakistan prime minister argued the case for a grading system for rapes and sexual assault cases along the lines of the standard first, second and third-degree classification in place for murder cases.

Khan, who was speaking on a recent incident of gang-rape in Lahore that sparked nationwide outrage, said, “Those who are in first degree, they should be castrated and operated upon to disable them from repeating such crimes.”

He proposed setting up a three-pronged strategy to deal with rapes and other sexual abuse cases, starting with the registration of sex offenders and paedophiles.

Another step, Khan said, to deal with rapists and child sex abusers, was to hand them exemplary punishments. He called for hanging them in public as punishment for scarring the lives of the victims and their families.

The Pakistan PM said it wasn’t possible for the administration to know exactly how many rape cases occur across the country, adding that such crimes were routinely under-reported.

However, on the topic of public hanging of rapists, Khan said his government believes that such a form of punishment was unlikely to be accepted by the global community, and could even jeopardise the Generalised System of Preferences (GSP) that is extended to Pakistan by the European Union. 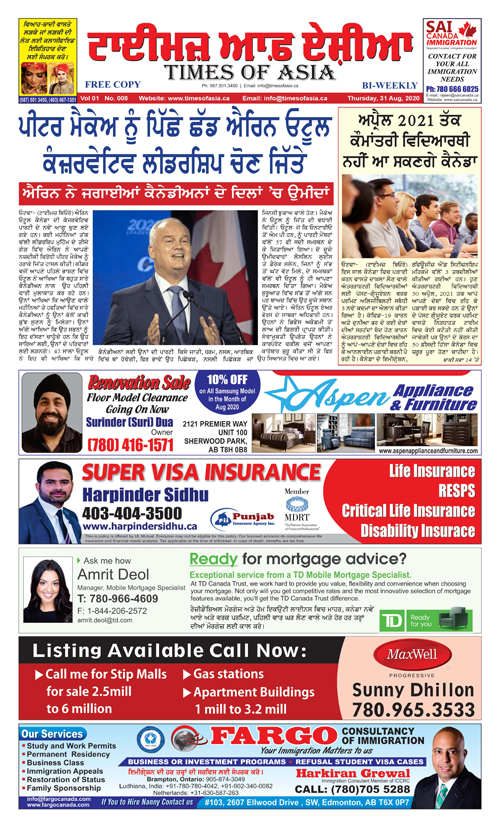