Microsoft co-founder Bill Gates paid a heartfelt tribute to his father William Henry Gates II, who died on Monday in the United States. He was 94.

In a blog post, Gates said his father lived a long and meaningful life and his passing away is a “tremendous loss for our family”.

“I never stopped learning from his wisdom, kindness, and humility. Melinda and I owe him a special debt because his commitment to serving the community and the world helped inspire our own philanthropy,” Gates wrote in the blog post.

“As I’ve said many times before, my dad was the real Bill Gates. He was all the things I strive to be,” he further said.

Gates saw his middle child grow from a headstrong boy to one of the most admired business leaders of his generation who became the world’s second richest person, with a net worth of more than $123 billion, according to the Bloomberg Billionaires Index. When Bill Gates started giving away the billions he’d made as co-founder of Microsoft Corporation he turned to his father to advise his charitable foundation.

“I never imagined that the frequently argumentative little boy I faced each night at dinner, the one eating my food and using my name, was to be my future employer,” Gates said in a 2003 speech to fellow members of Rotary International, a worldwide service organization.

The Bill & Melinda Gates Foundation, which his father helped set up, has committed more than $50 billion to expand childhood immunisation, eradicate polio, provide seeds to African farmers and improve American public schools, according to its website.

The cause of Henry Gates’ death was Alzheimer’s disease, his family said in an announcement on Tuesday. He was born November 30, 1925, in Bremerton, Washington. 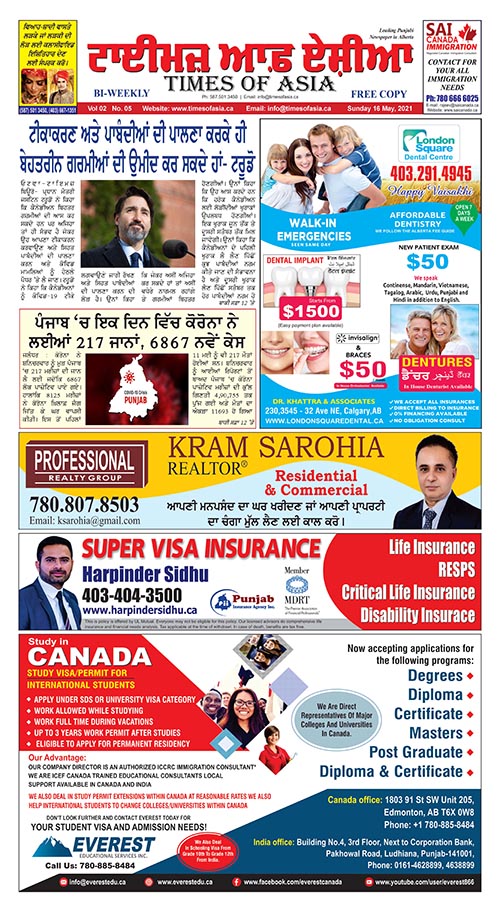