“Heartiest congratulations to Yoshihide Suga on the appointment as prime minister of Japan. I look forward to jointly taking our Special Strategic and Global Partnership to new heights,” PM Modi tweeted.

Earlier, he had also posted a tweet in Japanese, congratulating the newly-appointed Japanese prime minister.

Suga’s election as the new Japanese prime minister comes two days after he was elected as the leader of the country’s ruling Liberal Democratic Party on September 14. He succeeds Shinzo Abe, who served as prime minister for four terms and, on August 28, announced that he would be stepping down due to health issues.
Abe leaves as Japan’s longest-serving prime minister.

Suga, meanwhile, has been Japan’s longest-serving chief cabinet secretary as well as the minister for internal affairs and communications. 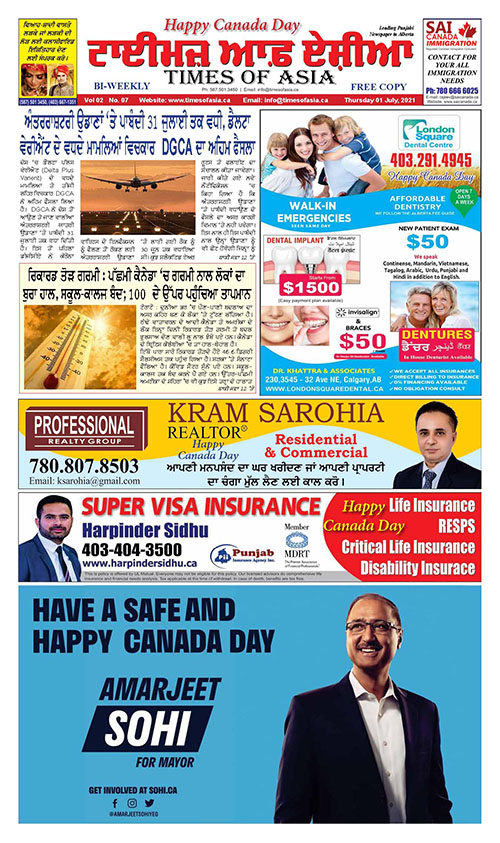