After landing in Nyingchi on Wednesday, Xi Jinping visited Lhasa on Thursday, returning to the Tibetan capital after more than a decade, according to reports

Chinese President Xi Jinping has made an unannounced visit to the Tibet Autonomous Region (TAR), official media said on Friday morning, adding that the visit started in Nyingchi close to the Sino-India border in Arunachal Pradesh two days earlier.

After landing in Nyingchi on Wednesday, Xi visited Lhasa on Thursday, returning to the Tibetan capital after more than a decade, reports said.

Xi then called on them to have faith in a better future.

A brief report released by the official news agency, Xinhua, said Xi arrived at the Nyingchi Mainling airport on Wednesday and was warmly welcomed by local people and officials of various ethnic groups.

“He then visited the Nyang river bridge to inspect the ecological preservation in the basin of the Yarlung Zangbo river and its tributary Nyang river,” the Xinhua report said.

Xi had led a similar delegation to Lhasa on July 18, 2011, as China’s then vice-president, to commemorate the 60th anniversary of “the peaceful liberation of Tibet’’, the Hong Kong-based South China Morning Post reported.

In his speech a decade ago, he vowed to fight against “separatist activities” linked to the Dalai Lama, the exiled spiritual leader whose influence China has spent years trying to remove.

Xi’s visit to Nyingchi comes a month after China inaugurated its first electric train service in Tibet between capital Lhasa and Nyingchi city, a week before the ruling CPC celebrated its 100th birthday on July 1.

The inauguration of the new line marks a critical stage in Beijing’s long-term vision to build infrastructure in TAR and connect the remote border areas and Lhasa to interior China.

The terminus of the railway line is likely to be close to the Bayi town area, near the border with India. 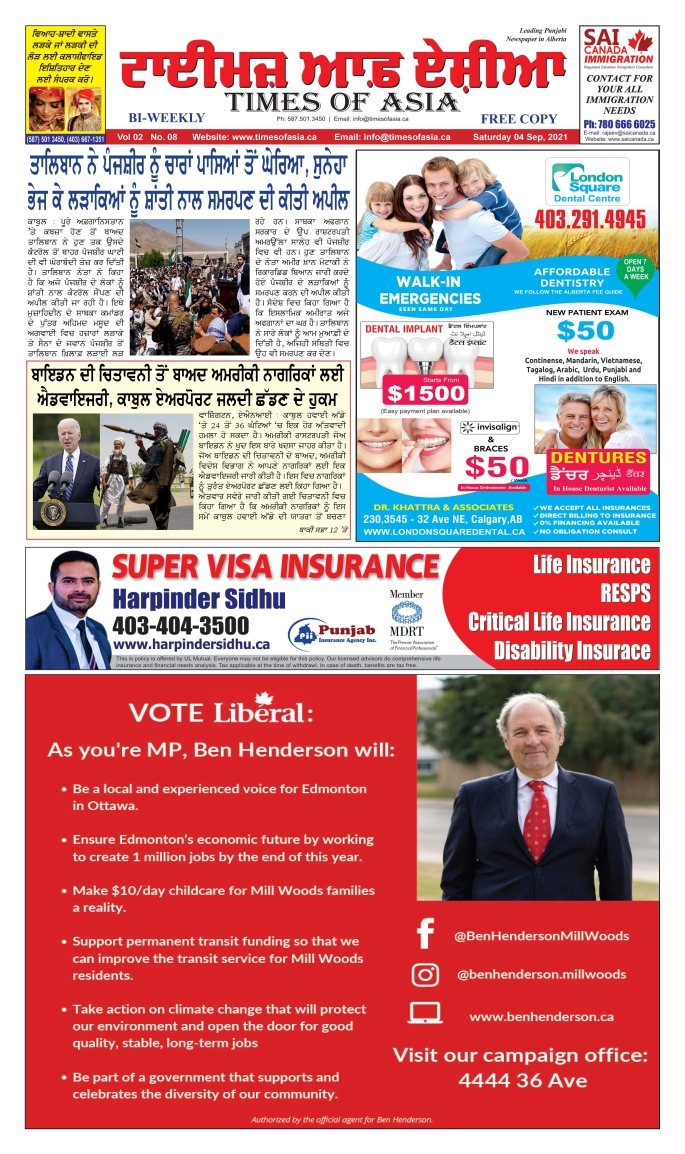