The Parliament session commenced on Friday as MPs continued to test positive for Covid-19.

Union defence minister Rajnath Singh on Thursday spoke in the Rajya Sabha on India’s border standoff with China, saying that the issue is unsolved. He reiterated that China is not accepting the traditional alignment of the border. While, health minister Dr Harsh Vardhan spoke about coronavirus in the upper house of the parliament. History will remember PM Modi for ‘meticulous’ Covid-19 handling, he said during the address.

Meanwhile, the Lok Sabha passed the Farmers’ Produce Trade and Commerce (Promotion And Facilitation) Bill, 2020 and the Farmers (Empowerment and Protection) Agreement on Price Assurance and Farm Services Bill, 2020 together on Thursday.

One more attempt of govt to strike at roots of federalism: DMK MP

This is one more attempt of this govt to strike at roots of federalism. From the day they assumed office, most Bills passed have taken away powers of state Govt, says DMK MP Tiruchi Siva.

We need to make it robust: BJD MP

BJD MP Prasanna Acharya says “Homoeopathy is an old Indian system of medicine and it is accessible to the poor.”

“We need to make it robust,” he also said.

Accusing the government of promoting private institutions, Shantanu Sen of Trinamool Congress says what can be expected from a government that says that “drinking cow urine can cure disease.”

It is regrettable that we did not explore depths of Indian medicine: BJP MP

It is regrettable that we did not explore the depths of Indian medicine, says MP Trivedi.

He also says, that to become the world leader we have to explore alternative research and be a pioneer, not a follower.

It will give push to scientific research in Homeopathy: BJP MP

“Central council of homeopathy failed in its responsibility..it did not cooperated with government in carrying out its duties,” says Dr Harsh Vardhan while moving the motion.

There is unequal representation of state in central government jobs: DMK

AIAMK MP from Tamil Nadu requests the central government to release the pending Custom Milled Rice subsidy amount of over ₹5,445 crore to the State.

Biju Janata Dal MP Muzibulla Khan raises the issue of census figures in Odisha as he suspects that there is some inaccuracy in figures related to the minority population.

Congress MP Manickam Tagore has gives adjournment notice in Lok Sabha ‘to discuss about the need to initiate probe over Facebook’s alleged interference in the country’s electoral democracy.’

I refer with profound sorrow to the passing away of Ashok Gasti, who was a sitting member of this House from Karnataka. The country has lost an able parliamentarian, says Rajya Sabha Chairman M Venkaiah Naidu as the parliament proceedings begin in Rajya Sabha

Shiv Sena MP Sanjay Raut has given Zero Hour notice in Rajya Sabha over farmers’ agitation and ban on the export of onion. 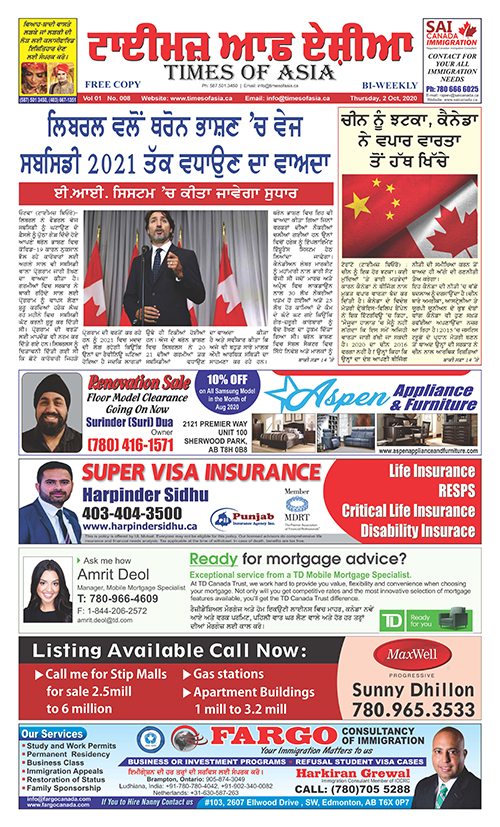