New Delhi, April 11  In one of India’s most defining elections, the film fraternity is visibly divided over support for the competing political parties.

Months before the elections, a majority in the film fraternity had let it be known that they were on the ‘right’ side of the ruling dispensation. Yet there were others on the opposite side. So, as the polls drew closer, the divide among them became clearer through films and social media.

Sample movies that have been pointed out for political propaganda in the run-up to the polls: ‘The Accidental Prime Minister’, ‘Thackeray’, ‘Uri – The Surgical Strike’, ‘Laxmi’s NTR’, ‘Udyama Simham’ and the stalled film ‘PM Narendra Modi’.

The BJP employed Bollywood’s soft power, engaging stars such as Aamir Khan, Salman Khan, Akshay Kumar, Deepika Padukone, A.R. Rahman, Ayushmann Khurrana and Alia Bhatt. Through them, the BJP on its twitter platform appealed to citizens to come out and vote.

Renuka Shahane told IANS: “In a democratic country, any kind of opinion should be encouraged as long it is not abusive. Our industry is not different. Diverse opinions are welcome. We should, however, respect each others’ views and try not to target each other for supporting a particular ideology.”

Last month, over 100 artistes — largely from the independent cinema space — issued an appeal urging Indians not to vote BJP in the Lok Sabha elections as it is responsible for “unleashing of polarisation and hate politics; cow vigilantism; marginalisation of Dalits, Muslims and farmers and increasing censorship”.

Days later, over 600 artistes, including film and theatre celebrities Amol Palekar, Naseeruddin Shah, Konkona Sen Sharma and Lillette Dubey, came out with another anti-BJP appeal citing it as a force “of religious sectarianism, chauvinism, narrowness and irrationality”.

National-Award winning director Omung Kumar B, who has directed ‘PM Narendra Modi’, sees the film fraternity’s indulgence in different arenas of politics as a “celebration of democracy”.

“Let’s stop thinking that differing opinions imply division. We are a democracy and that means celebrating differences. Everyone is entitled to one’s political opinion. Let’s respect that,” Omung told IANS.

‘Bhonsle’ director Devashish Makhija, among those who made an anti-BJP appeal, said: “Artistes are united through their art. Individuals always have different political ideas. I define my art. My art doesn’t define me. I might differ from another artist politically, but that doesn’t stop me from making my art along with that person.

“If some people see a divide, then they probably want it to be there.”

But when veteran actor Anupam Kher, a vociferous BJP supporter who played former Prime Minister Manmohan Singh in “The Accidental Prime Minister”, pointed out his colleagues for signing the anti-BJP appeal, the schism was even more pronounced.

“Some people from my fraternity have issued a letter for public to vote out the present constitutionally elected government in the coming elections. In other words they are officially campaigning for opposition parties. Good! At least there are no pretensions here. Great,” he wrote on Twitter days after the appeal was signed.

But Anupam’s tweet did not go well with Swara Bhasker and veteran actress Soni Razdan, leading to a debate of sorts. Swara’s tilt has been apparent with her recent campaigning for CPI candidate Kanhaiya Kumar.

With a stream of star candidates campaigning and fighting it out, there is a massive and unprecedented participation from the cine world.

Among a host of others, ‘Rangeela’ actress Urmila Matondkar took a political plunge in March by joining Congress, and actor-activist Prakash Raj is contesting from Bengaluru Central as an independent.

The seven-phase Lok Sabha elections, which began on Thursday, will run till May 19. The results will be announced on May 23.

(Simran Sethi can be contacted at simran.s@ians.in) 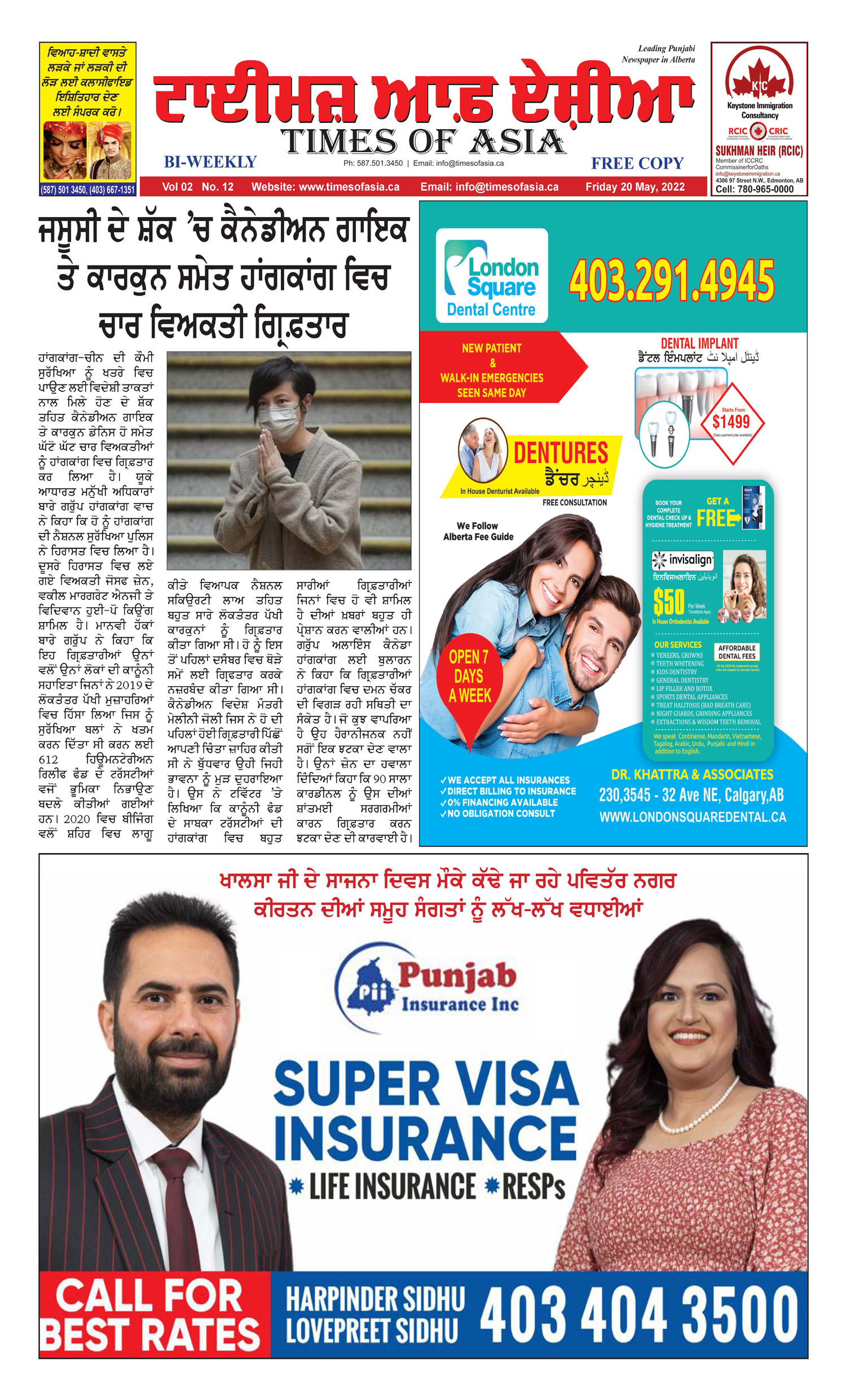