Owing to the coronavirus lockdown, Kangana Ranaut is on a break from shooting and is back at her Manali residence. Check out pictures from the time she arrived in Manali.
Bollywood actor Kangana Ranaut is currently in Manali as all film shootings have been stalled owing to the lockdown in the wake of coronavirus. The actor’s sister Rangoli has posted her pictures with her son Prithvi and the two seem quite excited in these.
Sharing the picture of Kangana alongside her nephew, Rangoli wrote, “Massi has just landed in Manali and Prithu is too thrilled to get some chocolates, after all this Corona fellow isn’t all that bad because of Corona now our baby girl will be with us for her b’day.” In the images, she can be seen holding Prithvi as he sits on her lap and showers her with kisses. The two seem to be expressing love as soon as Kangana arrived at her Manali residence. The background shows a few men unloading stuff from a car.
Rangoli married Ajay Chandel in 2011 and gave birth to Prithvi in November 2017. About Prithvi, Kangana had once said, “When my sister gave birth to her child, she sent me a few pictures and she is like, ‘I want to post them.’ I said, ‘You’re on the hospital bed and they have cut you open. Why do you want to post it?’ She is like, ‘Because tomorrow, they will say that this is not my child. Looking at the media, I am 100 per cent sure they will say this. Ek toh he is so white and like you, they will say isne yahaan transfer kar diya (you transferred him to me).”
Kangana will feature in Thalaivi, a film on late chief minister and actor-turned-politician J Jayalalithaa. Kangana plays the titular role of Jaya in the film that is being directed by AL Vijay and will release in Hindi, Tamil and Telugu across India.
Apart from Thalaivi, Kangana also has Tejas and Dhaakad in the pipeline. While she essays the role of a fighter in Dhaakad, she will be seen as an air force pilot in Tejas. 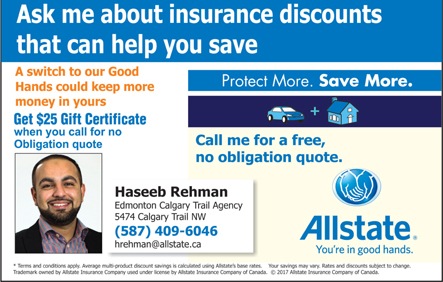 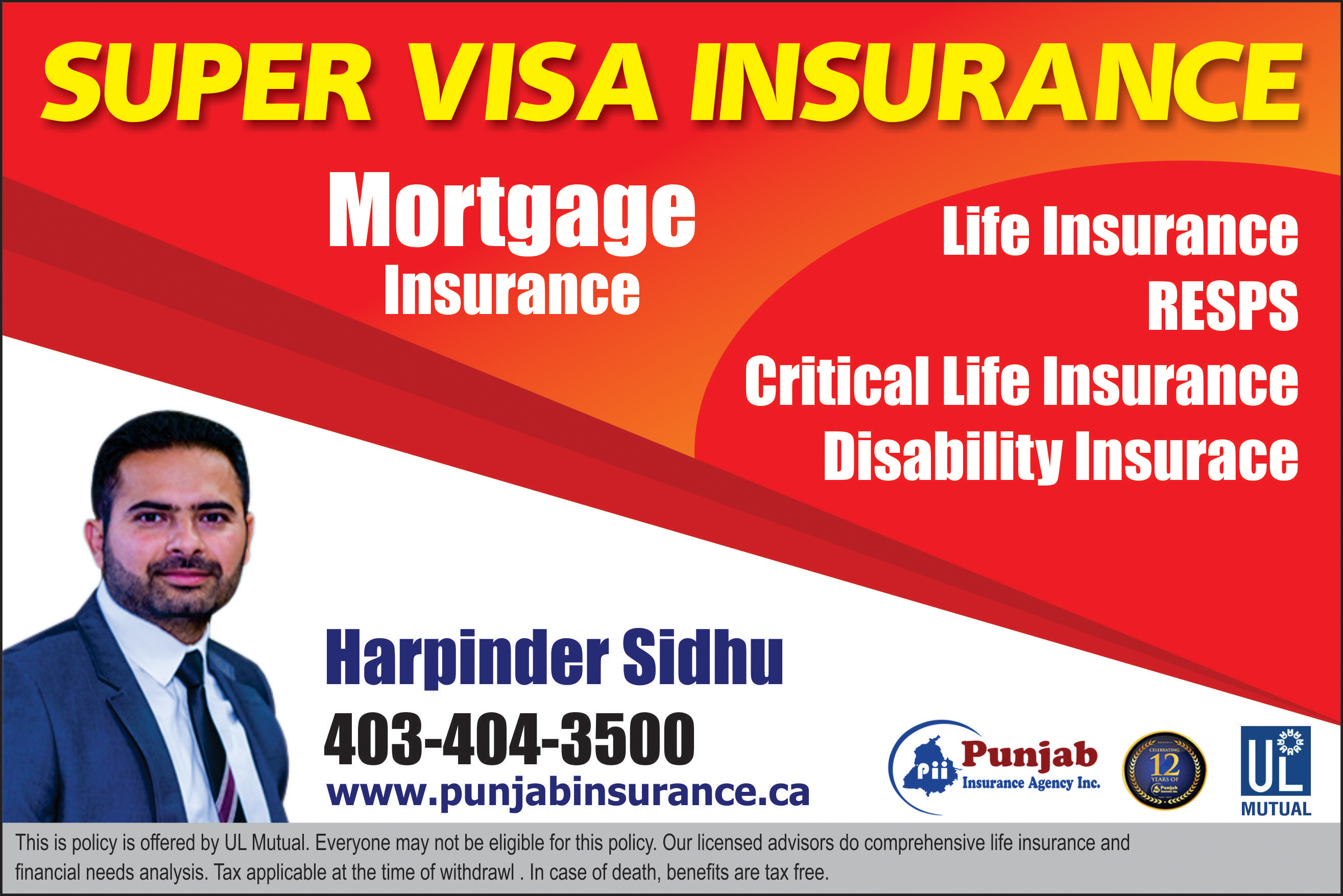