India’s total number of cases due to the novel coronavirus (Covid-19) disease on Thursday crossed the eight million mark as the country logged nearly 50,000 new infections in the last 24 hours, taking its tally to 8,040,203, according to the Union health ministry’s data.

However, the number of cases in the last 24 hours–49,881–mark a significant increase on the 36,470 cases reported two days ago, which was the lowest daily infection count the country had logged since 34,884 on July 18. In the previous spike, meanwhile, there were 43,893 infections.

The fresh surge in cases comes amid national capital Delhi witnessing a rapid increase in its cases in the last few days. On Wednesday, Delhi reported over 5,000 cases for the first time, with 5,673 infections taking the capital’s Covid-19 tally to 370,014. This was for the second straight day Delhi logged its highest single-day cases, after 4,853 on Tuesday.

Elsewhere, earlier today, the health ministry pointed out that India’s average count of daily deaths due to the disease had been declining in the last six weeks. There were 615 daily deaths, on average, from October 21-27, the sixth week, the ministry said. 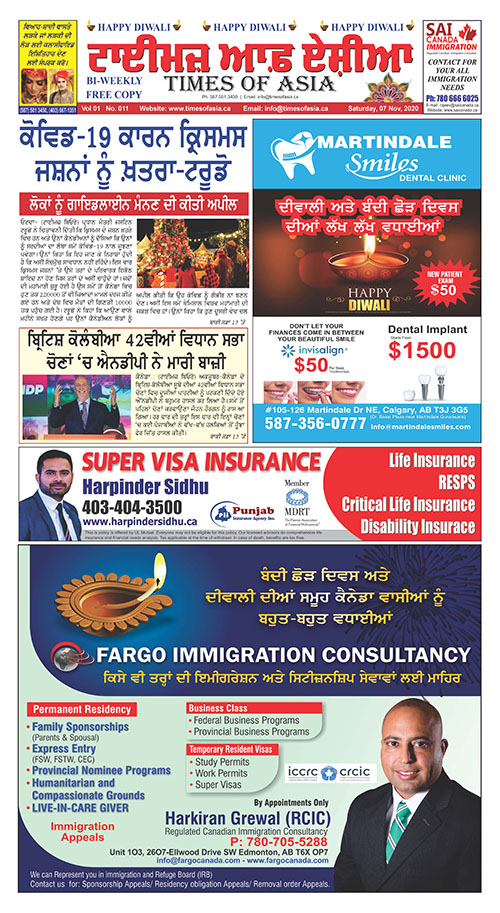